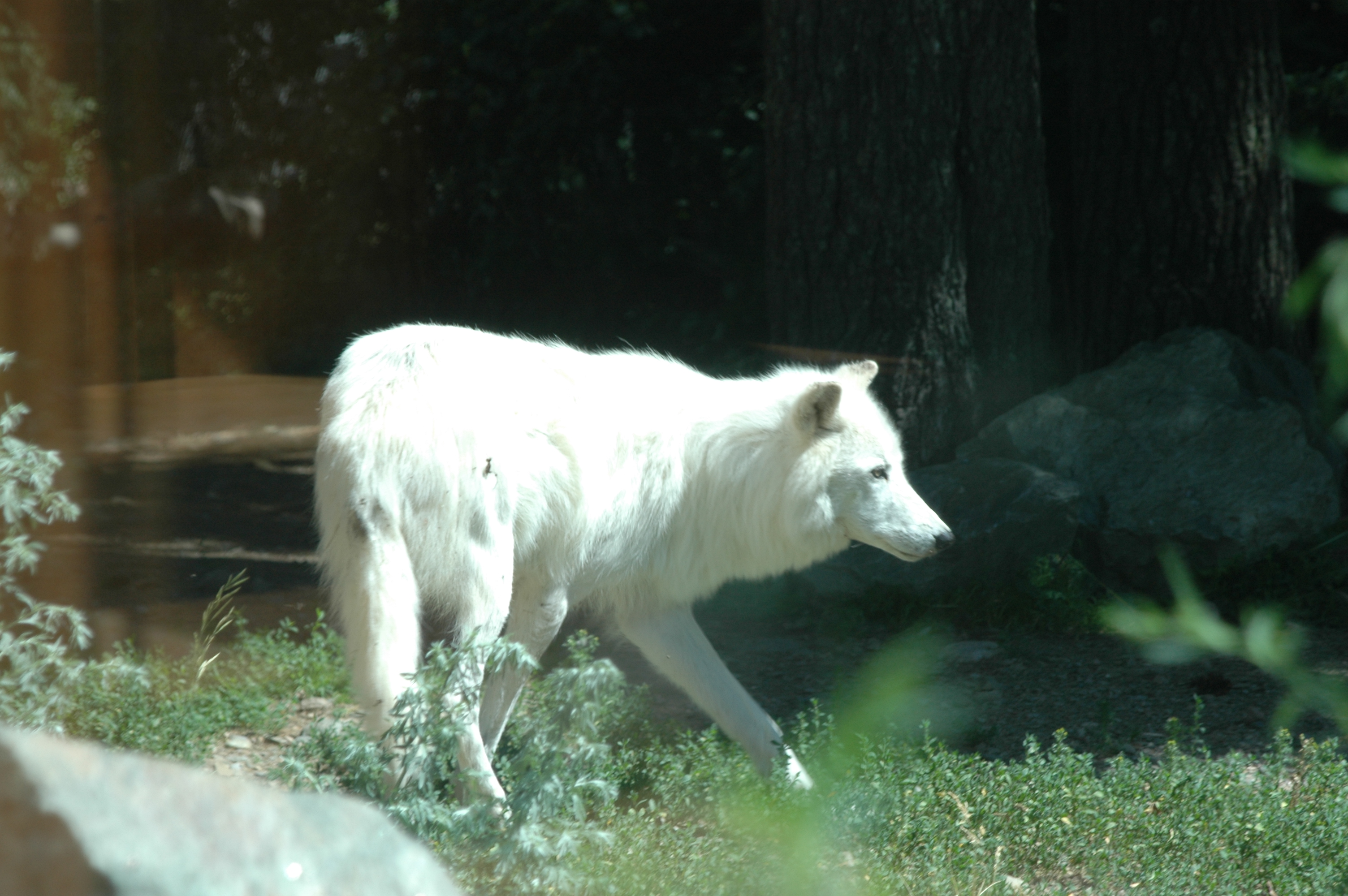 A pack of lessons from the North Woods of Minnesota

ELY, Minn.— On an unusually hot summer morning in northern Minnesota, Shadow, Malik, Maya and Grizzer are lazily roaming around their outdoor quarters. The foursome with the distinctive names are wolves—two grayish/brown Great Plains wolves and two white arctic wolves—and they are the star inhabitants of the International Wolf Center.

This attractive town, hard by the Canadian border, is best known as the jumping off place for trips to the Boundary Waters Canoe area, but in recent years it also has become known as the home of this handsome center, which proclaims itself as the world’s premier wolf interpretive facility. It was founded on the belief that co-existence with the controversial predators is possible when people are presented facts about the wolves. Its mission is to support the survival of the wolf around the world by teaching about wolves, their relationship to where they live and the role of humans in their future.

The center attracts about 50,000 visitors annually, and on this particular day, license plates in the parking lot include those from Texas, Florida and Illinois. International Wolf Center membership totals over 8,500 persons in 50 states and 38 countries. The current pack on exhibit—all born in captivity ….