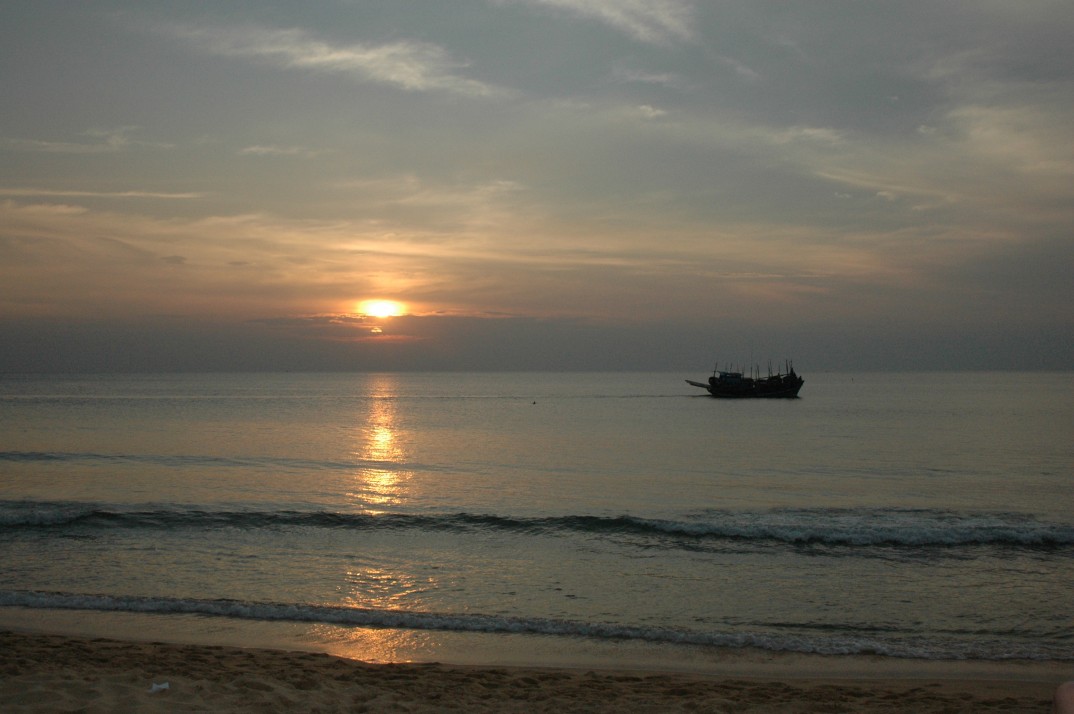 A great R&R; break after building homes in the Mekong Delta

Early in January, just before the start of the Year of the Ox, five Americans and 10 New Zealanders finished the first of two weeks with Habitat for Humanity International, helping build houses for eight families in Vietnam’s Mekong Delta.

After long, hot days of digging muddy foundations, mixing mortar and concrete by hand, tamping dirt floors and schlepping rocks, our Habitat leaders offered a needed break: 2 ½ days on the lovely island of Phu Quoc in the Gulf of Thailand. The island is about 50 minutes from Ho Chi Minh City (Saigon) via Vietnam Airlines or a 2 ½-hour trip from the city of Rach Gia on the Superdong Fast Ferry.

The Vietnamese government is intent on making Phu Quoc (variously, and roughly, pronounced “Foo-kwa” or “Foo-kwok”), an up-and-coming spiffy Asian island resort comparable to, say, Phuket in Thailand. It isn’t there yet, but the people are trying. And it’s still quite inexpensive, witness the predominately German, British and Scandinavian tourists who have discovered it ….