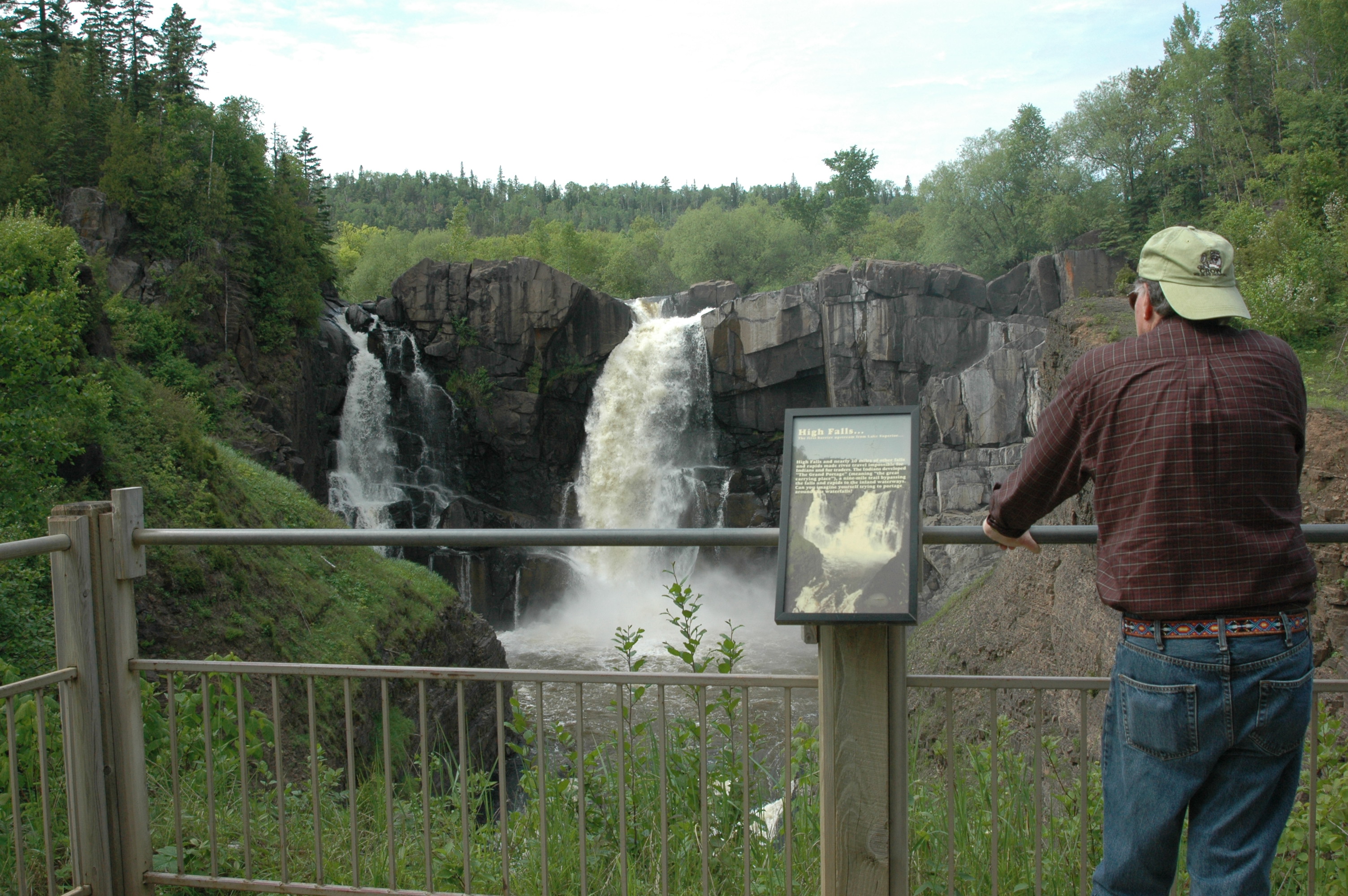 “The Scandinavian Riviera,” as some locals affectionately call it, runs some 150 miles along Lake Superior from Duluth to Grand Portage, Minn., hard by the Canadian border. More prosaically, it’s the area along State Route 61.

Tipped off by friends to the region’s Scandinavian heritage, my wife and I headed to Lake Superior’s North Shore, seeking signs of early Danish, Swedish, Finnish and Norwegian settlers.

The evidence wasn’t hard to find. There was the Vild Von pizza at Sven & Ole’s in the lively town of Grand Marais. The ingredients included wild rice and Canadian bacon.

In the same town, at the Cook County Historical Society, photographs of past winners in the Miss North Shore Queen pageant had such names as Anderson, Hedstrom, Lindskog and Sjobers. At The Market, a Grand Marais store, merchandise included a Lonely Plant travel guide to Norway and Sweden. Nearby, the Viking Hus store sold Scandinavian gifts.